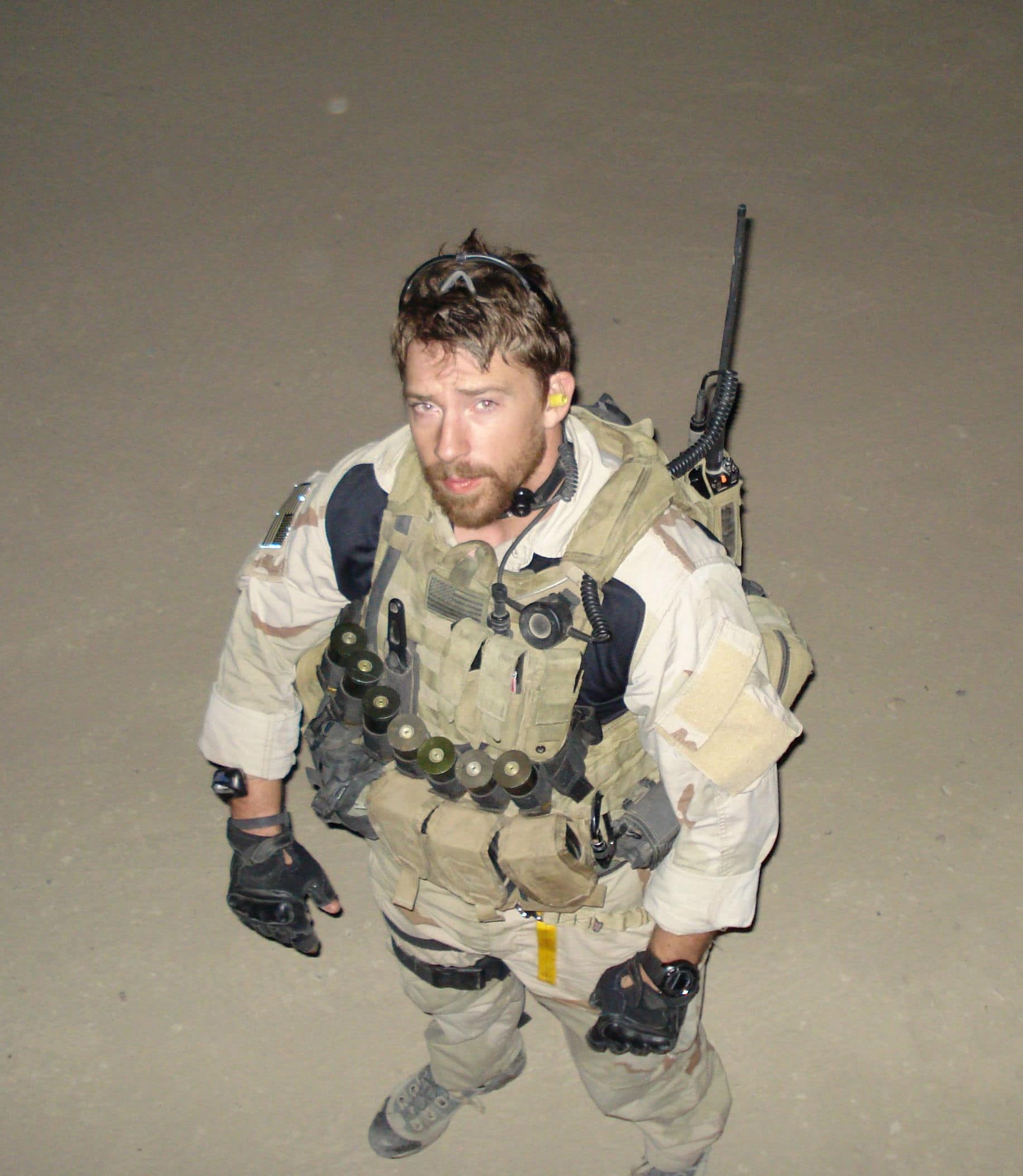 Posted at 20:00h in WOD by Carlos Pantoja 0 Comments

Dedicated to our very own Dave “Hooch” Roten. Dave was constantly on the move, but he never missed a workout. He loved adventures that were physically challenging, and his favorite exercise was deadlifts. Dave is survived by his loving family and so many friends across the country.”

David “Hooch” Bartlett Roten Jr., 34, of Peachtree City, GA, who served in the United States Army as a decorated Special Forces Weapons Sergeant with the 10th SFG. Since his honorable discharge in 2010, David had been supporting the U.S. Government in austere environments as an independent contractor. He was killed in action on November 27, 2014 – Thanksgiving Day – in Afghanistan. When his compound came under attack, Dave was providing cover for his team when he was hit by enemy fire.